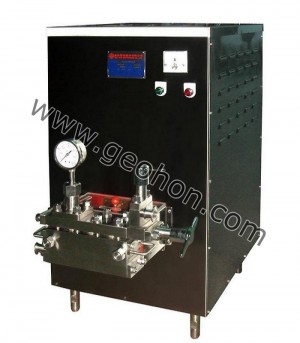 As the balanced-quantity material is conveyer by the thrust of piston, and the raw material flows in the machine at great speed under high pressure, the moles of liquid completely diverge in a short time and the liquid can accomplish a complete emulsification.Homogeneous means that the aid flows generated when the shear force and other effects to refine the material, the fat globules shredding operation. 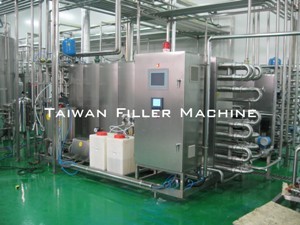 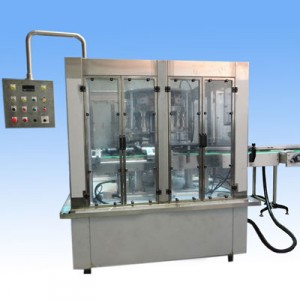 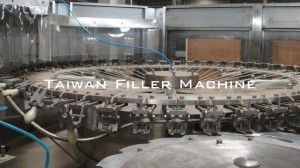 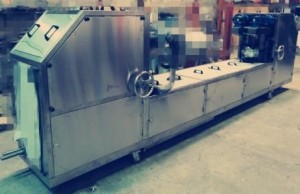 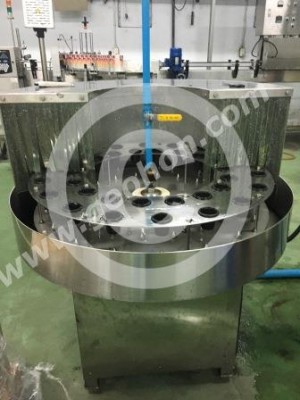 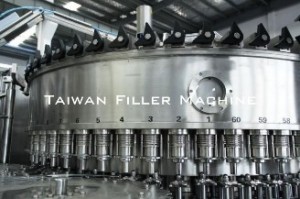 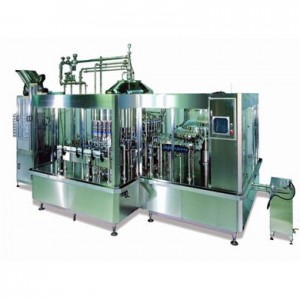 This machine was designed for the non- carbonated product of PET bottle, it combines with three functions - bottle washing, filling and capping. 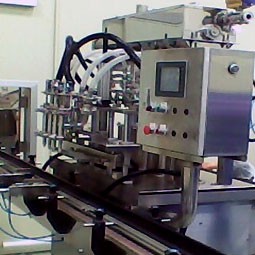 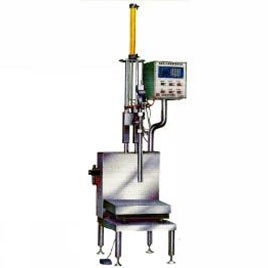 This is machine is suitable for all kinds of High consistency, High viscosity, such as condensed milk, machine oil, shampoo, cosmetics and granule juice. 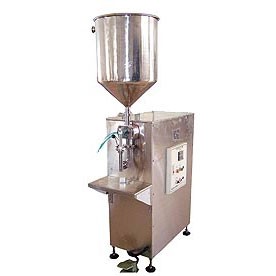 This machine is for filling bottle/can with fixed amount of liquid or sticky cream mixed with solid material such as jam, congee, oil, shampoo essence.etc. 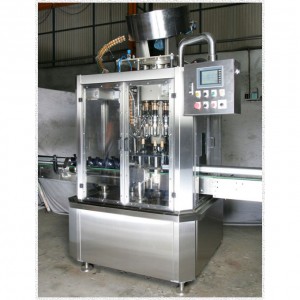 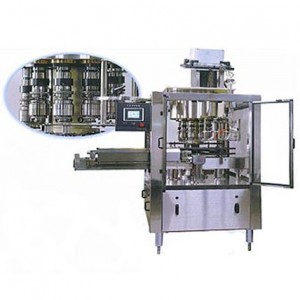 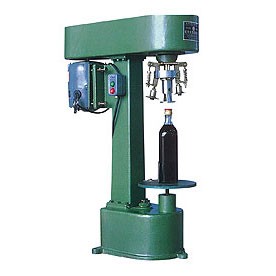 This machine is suitable for a variety of glass bottles, and easy to adjust to achieve the sealing effect. 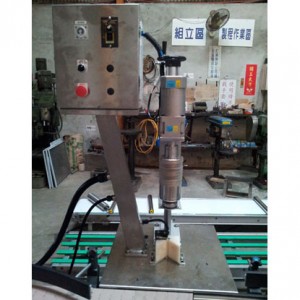 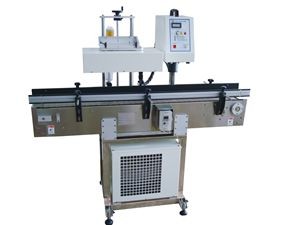 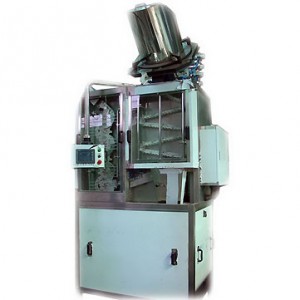 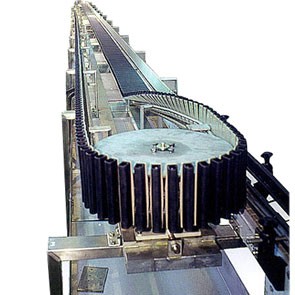 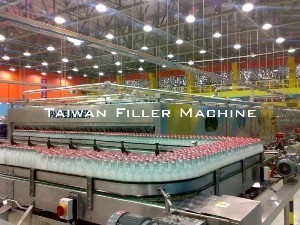 The function of this machine is to cool down the product to the room temperature.
The whole machine is made of stainless steel. 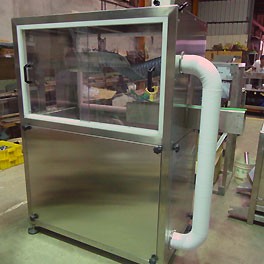 To use the air for drying the product body in order to easily labeling. 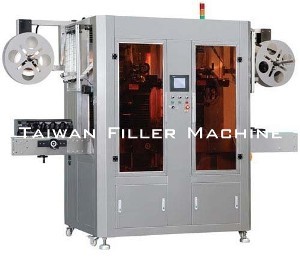 The function of this machine is to put the label to the bottles and shrink it. 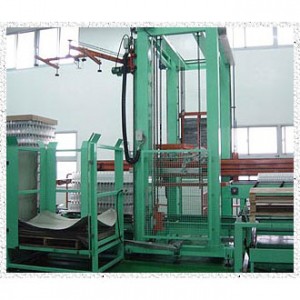 This machine loads empty bottles pallet by pallet onto the belt conveyor, which delivers the bottles to the filling equipment. Empty pallets will then be stacked and sent to the storehouse by auto stackers.
Occupying very little space, this model operates quietly and rapidly, suitable for loadibg empty PETbottles and glass bottles. With a human/machine interface, this electically controlled unit is easy to operate and maintain. 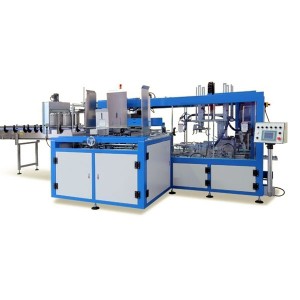 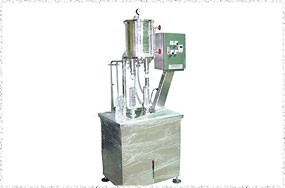 This machine is used for filling for fruit paste, soya sauce, wine, and tomato ketchup as likes. All parts contact the liquid is made of stainless steel. Easy washing and easy operating. 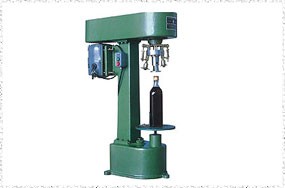 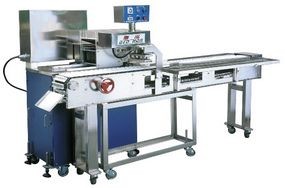 It is the newest and precise model after improvement with the advantages of easy operation and maintenance. It is made of stainless steel that fits in with the sanitation qualification and is the most welcomed model.